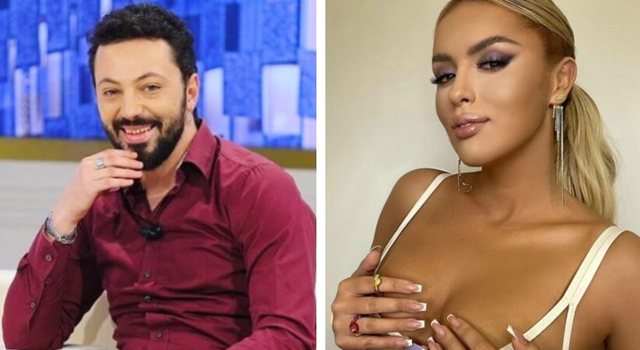 Valon Shehu was well received by residents after his entry into the "Big Brother VIP". But Antonela Berisha had made him a cause. She told in the conversation at the dining table, where some other residents were, what she had done to the singer. 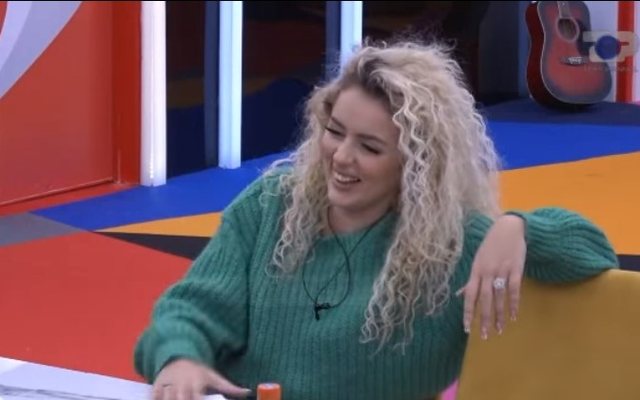 "Do you know what I did to Valon last night? I was taking a shower and when Valoni entered the bathroom, he told me that I was taking a shower and he felt embarrassed and left. I get out of the shower and tell him to joke, I go to the door and I say to him: 'Listen to what I am saying here, it will be the last time that when I am in the bathroom you go inside!' And he remained so. 'Excuse me' he said 'I did not know' I was gassed. He told me: 'You are not normal!', Antonela said. 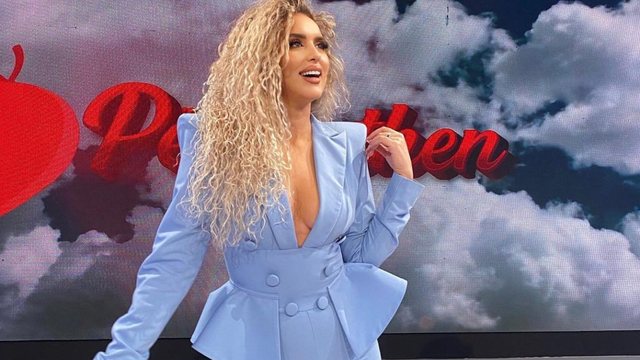 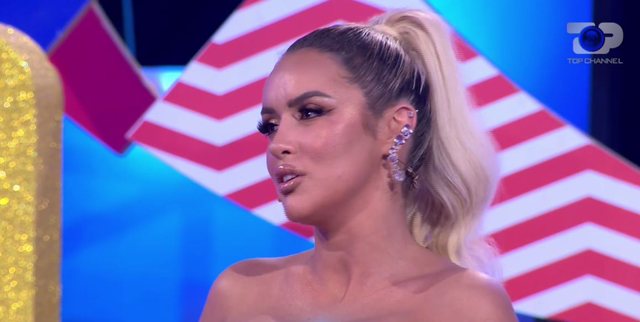 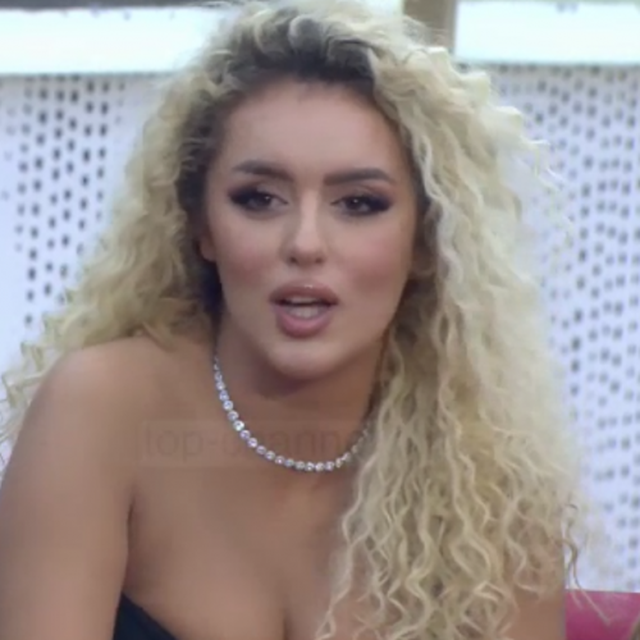 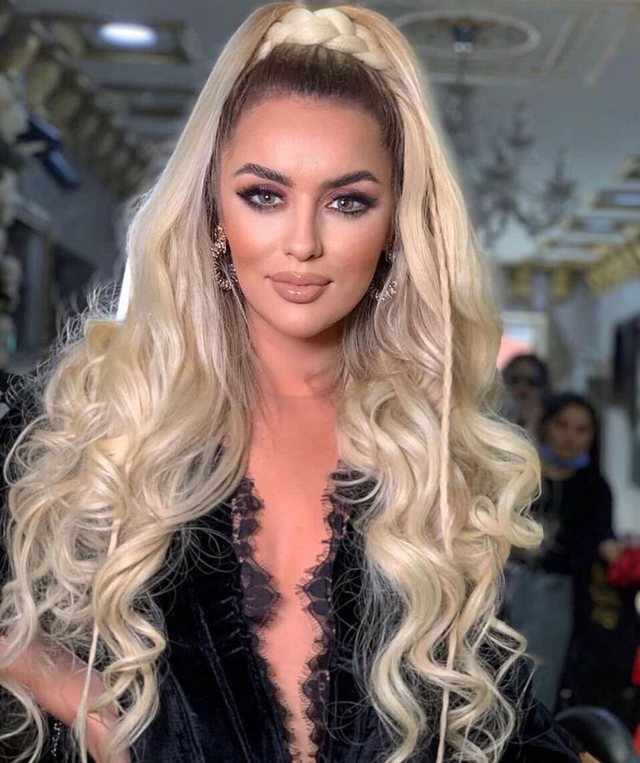