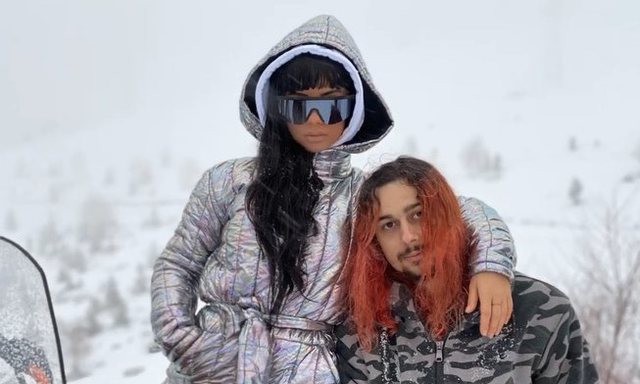 Rina Balaj and Sin Boy are one of the most liked couples of the public, but also among the most commented in the media. For more than a year, they coexist and in their posts one or the other is not missing. 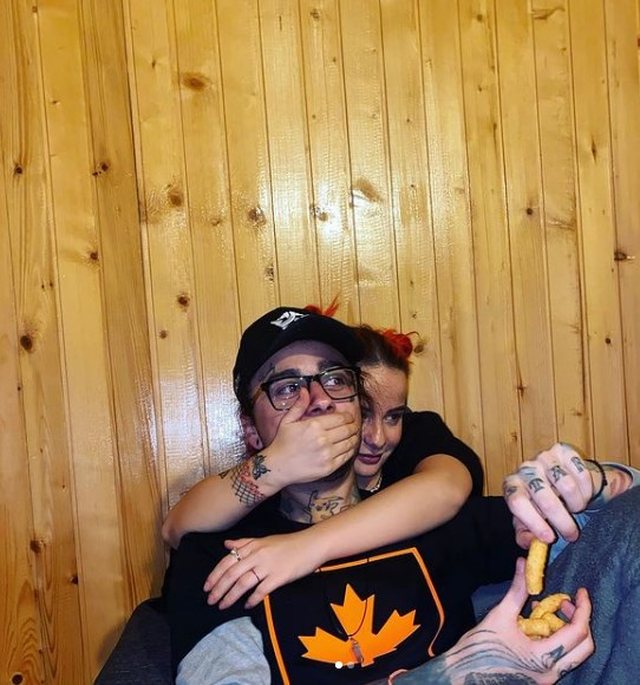 Recently Rina published the photo of her hand, where she was wearing a ring and showed that she has accepted a proposal. 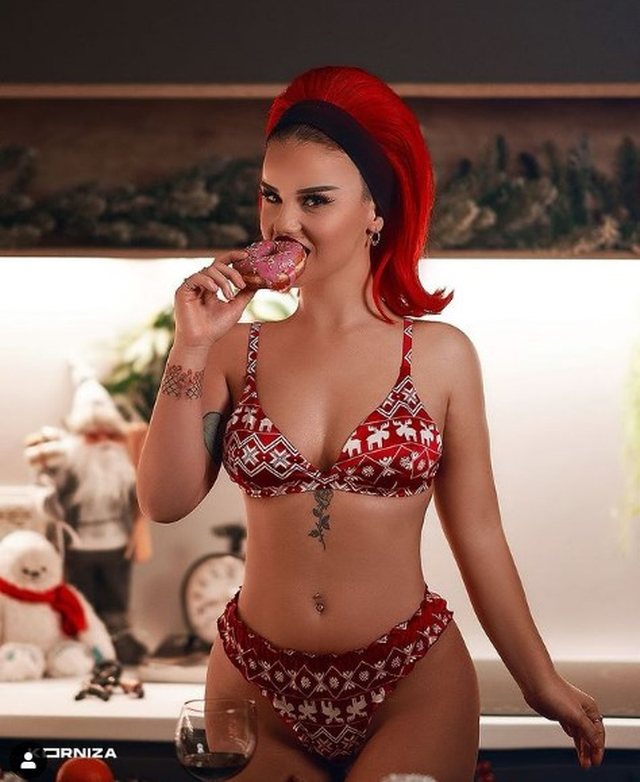 But no marriage proposal from Sin Boy, even though everyone expected this. 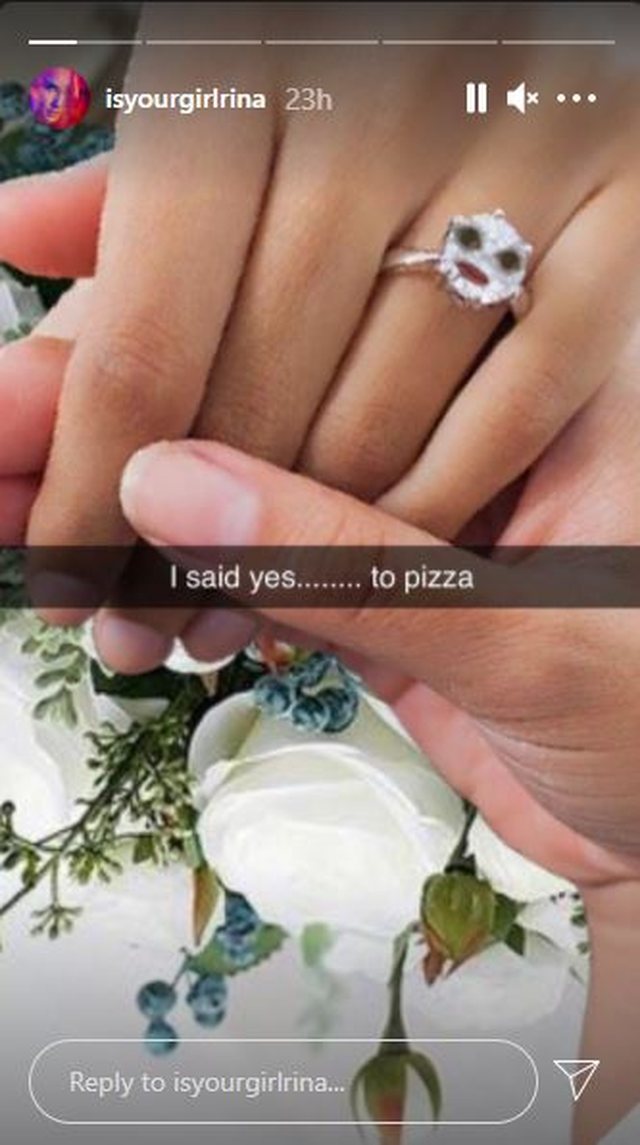 Now we are waiting for the next proposal, the real one! 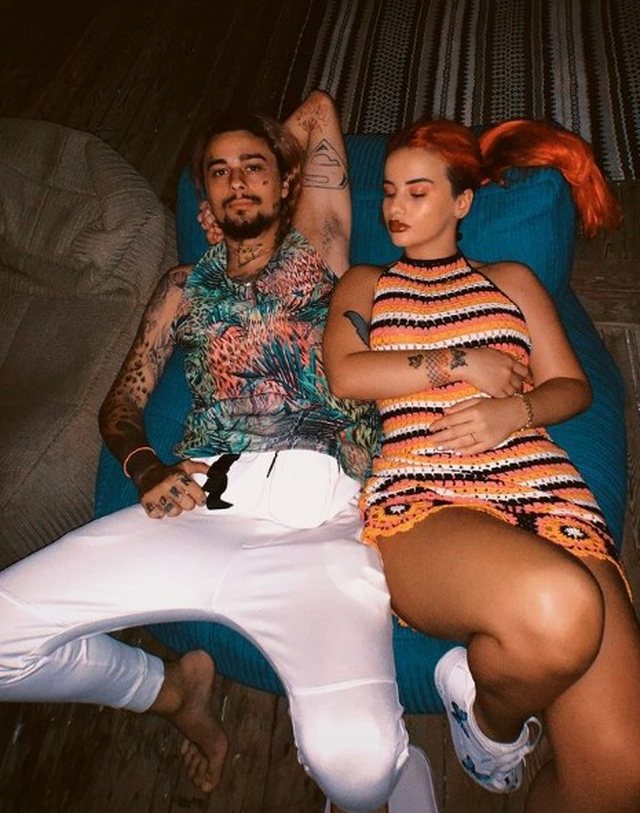 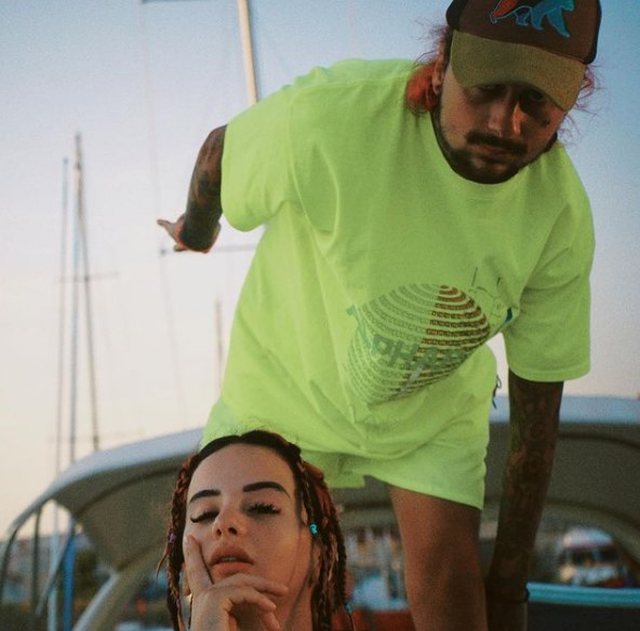 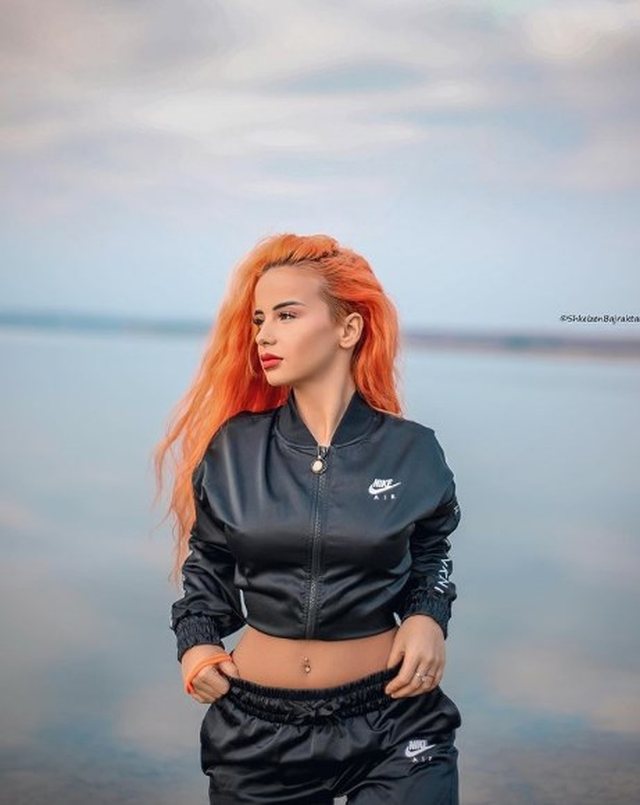 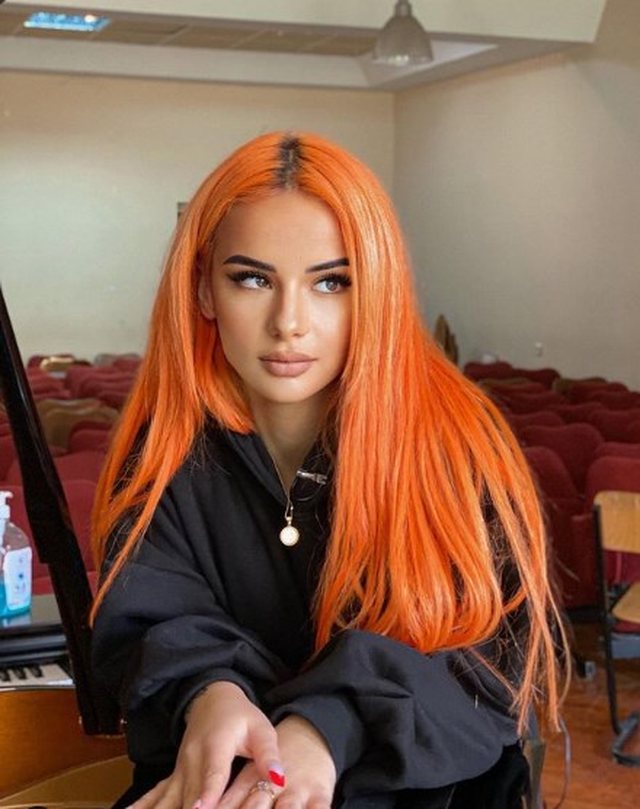 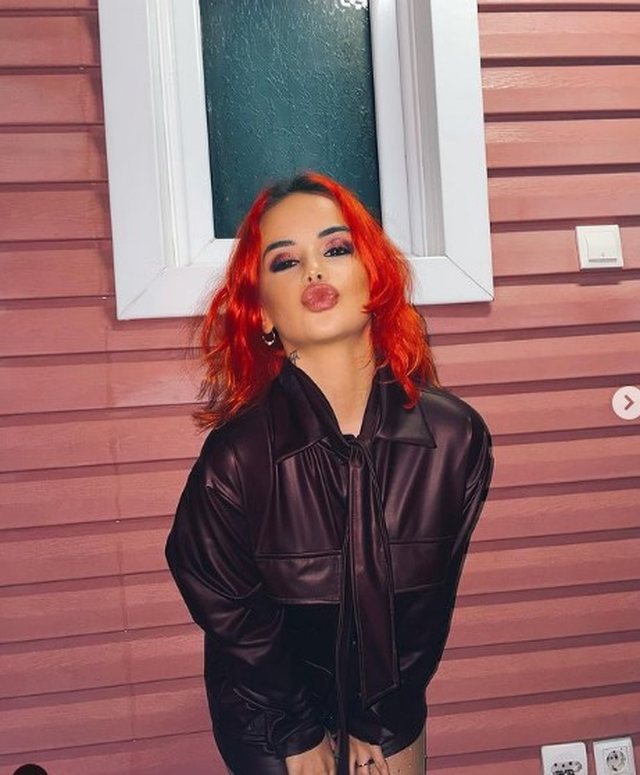