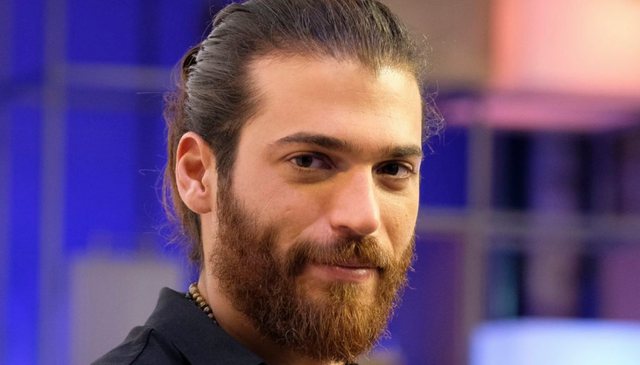 Can Yaman is in a love affair. The news is announced by the Italian media after the actor was caught mating with the presenter Diletta Leotta. In the photos published by "Chi", the couple appear in private moments kissing and hugging. 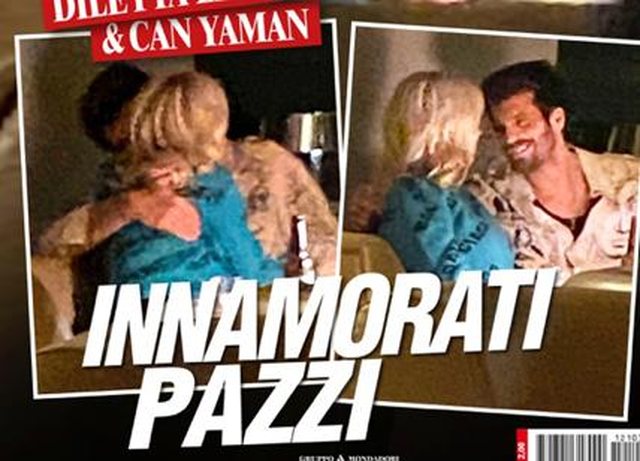 They spent 5 nights in a hotel in Rome, from where they also published photos. 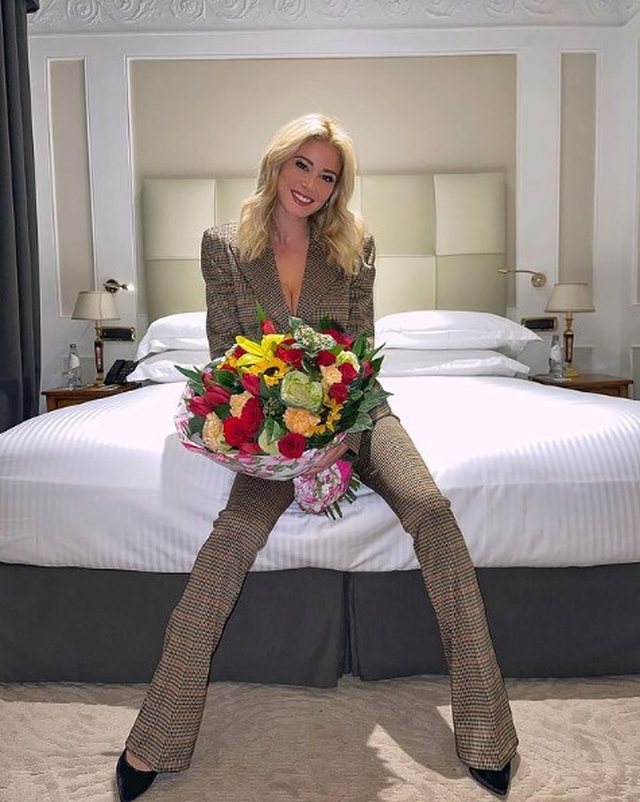 The Italian presenter appeared with a bouquet of flowers while Can full of gifts thanking the fans. 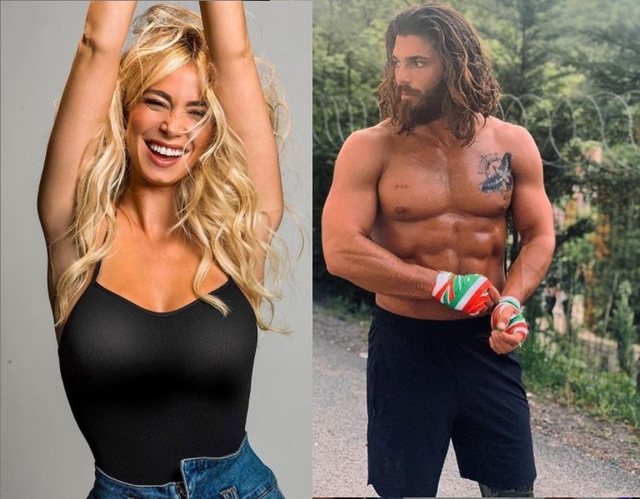 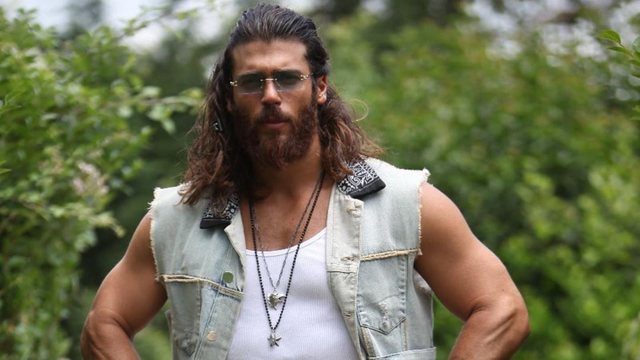 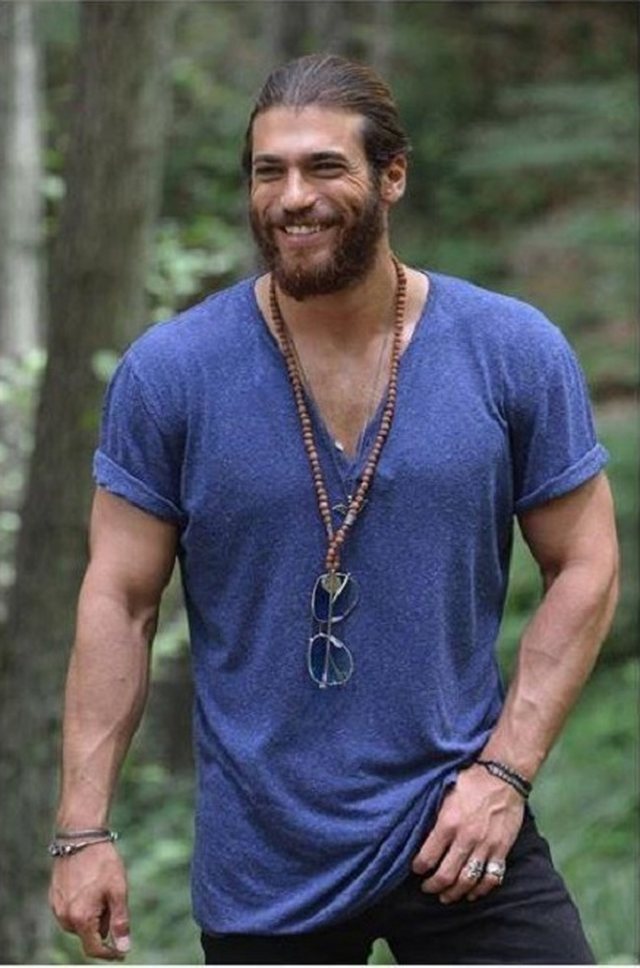