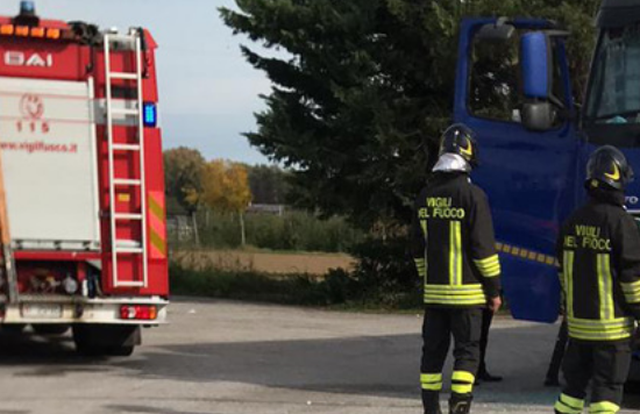 A serious incident occurred this Monday in the Rovigana area in Monselice in Italy. A 45-year-old Albanian was found dead in the cabin of a truck of the company "Caushi Trans".

The Albanian was found by firefighters, who had noticed that the truck had not moved for some time. The 45-year-old was behind the driver's seat, while authorities report that he may have lost his life due to natural causes.